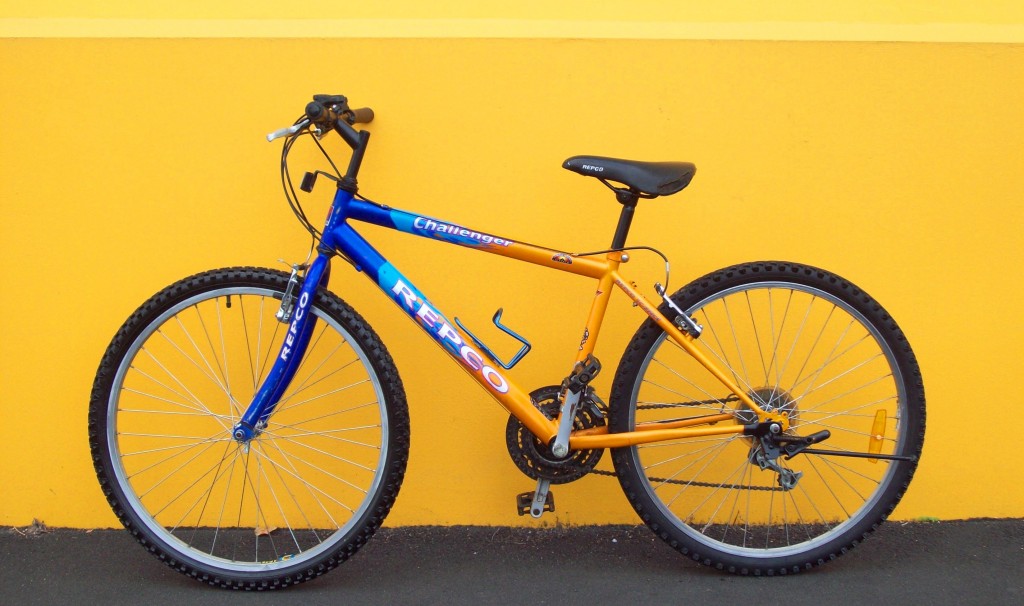 For a number of years, the Brockville Police Service, with the dedicated support of the Brockville Kinsmen Club, have been issuing free bicycle licences to anyone in Brockville. This program allows the owner of a bicycle to have its serial number, make, model, colour and other relevant information put into a computer database. The owner receives a plastic licence plate which is attached to the frame of the bicycle. A reflective “This bicycle marked for Police I.D.” sticker is placed on the frame of the bicycle so that it can be easily identified by police.

Through this program numerous bikes are recovered each year by the Brockville Police Service and, in some cases, charges have been laid.

Licences can be obtained at the police station at 2269 Parkedale Avenue, Brockville on Sundays between Noon and 4:00 pm. However, the majority of licences are issued during Community Events such as bicycle rodeos held at schools and other locations throughout the year.

Children who attend the rodeo ride their bikes through different traffic scenarios and learn the rules of the road with the assistance of volunteers and police officers.

For more information on this and other Community Safety Programs, contact Cst. Greg Francis at (613) 342-0127 Ext. 4228 or by e-mail at gfrancis@brockvillepolice.com