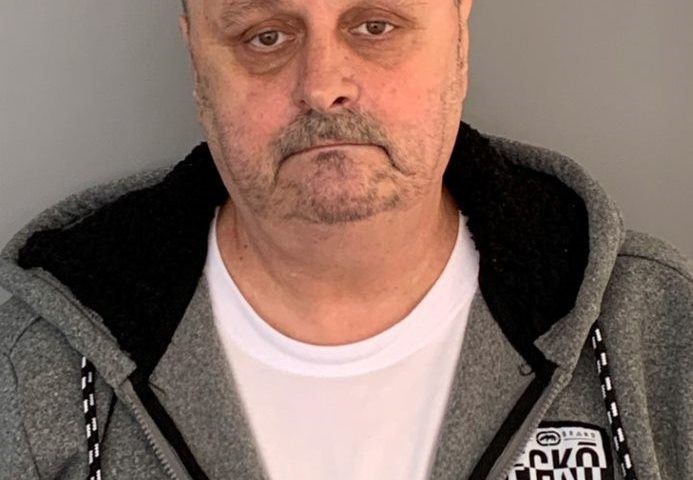 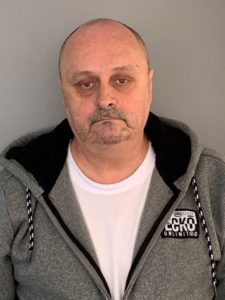 In the interest of public safety, the Brockville Police Service are issuing a public advisory regarding the release of a high-risk offender to the community.

Eugene SOUCY, 59, was convicted for the following offences which occurred between 1998 and 2013:

Described as a white male, 5’9”, 159 lbs., SOUCY has completed his sentence and is currently residing in the City of Brockville.

The Brockville Police Service believe SOUCY poses a high-risk to reoffend or breach his terms of release.

If members of the public observe SOUCY breaching any of the terms of his release, please do not approach, but call 9-1-1.

The victims involved in prior incidents have been notified of his release.

The Brockville Police Service is issuing this information and public advisory after careful consideration of all related issues, including privacy concerns, in the belief that it is clearly in the public interest to inform members of the community of the release of SOUCY.

This public safety advisory has been issued under the authority of Regulation 265/98 of the Police Services Act, which allows for disclosure of personal information about an individual if it is reasonably believed that the individual poses a significant risk of harm to other persons or property and believes that such disclosure would reduce that risk.

Public Safety in Partnership with our Community